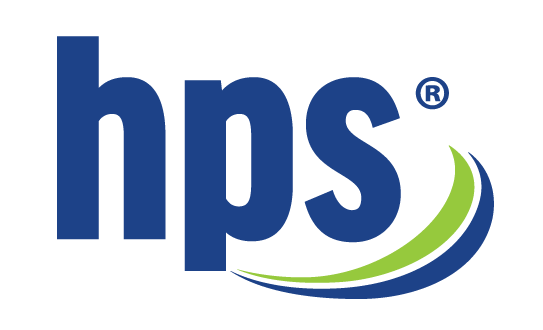 In the News: How to Embrace and Learn From Feedback as a Senior Leader

This article was originally featured on Medium - here is the link to the original.

You can also listen to a podcast version of this interview here.

As part of my interview series on the Humanize Your Workplace podcast, I had the pleasure of speaking with the CEO of Health Payment Systems (HPS), Terry Rowinski. Terry entered the workforce with a degree in finance and management computer systems and was quickly recognized for his exceptional operations insight as well as team and project leadership.

Since 1990, Terry has been instrumental in organizational turning points which include leading the successful relaunch of Kohls.com. And as the CEO of HPS, Terry has yielded 80%+ employee engagement, earned the title, Milwaukee Journal-Sentinel Best Places to Work, 2017–2018 and been awarded the Better Business Bureau’s Torch Award for Ethical Behavior in 2018.

Can you share with us some interesting stories or experiences that you had throughout your leadership tenure?

There is one specific instance that really helped mold me to the individual that I am today. In one of my former roles, I was very directive, and I didn’t realize how directive I was in terms of running the company. It was to the point where I was taking decision-making away from folks.

One day I was walking to my office and passed part of our finance team. Out of the corner of my eye I saw a “WWTD” sticker and looked closely to see it said, “What Would Terry Do?”

This caused some dry sweats and a little bit of a heart palpitation moment. It really hit me that I was overly managing of my folks.

From that point I really looked for additional attention from others to help me understand how to become a better leader. I reached out to to one of my past bosses / mentors at one of my past organizations and said “John, you’re never going to believe what ended up happening.” And as I told him the story he is like, “Well you know we kind of helped raise you that way but we didn’t quite polish off the rest of what you need to do to get accomplished so here’s my advice…”

And I went back to my organization after a few days and started to unwind the overall authoritarian Terry regime and management style and really start to impart that decision-making and accountability into my people.

This doesn’t seem like something you rolled out overnight. Can you tell us a little bit about your process?

If I would have come around in a knee-jerk way, I think it would have ended up being worse. People would have seen that as disingenuous. It took about 45 to 90 days for me to make that pivot and that transition. I adjusted simple things like running stand-up meetings to the complex things as to how we actually made decisions as a part of strategic planning for the company.

I know if I was that person who made that sign and then then you saw it, I would be embarrassed. How did you handle it?

Given the way in which I stumbled upon it, she was not present in her cube. I never actually directly confronted that person about it. As life went on in the organization and a couple years later, I think she knew that she was part of the impetus of the change without me directly having to say that.

Read the rest of the article here. 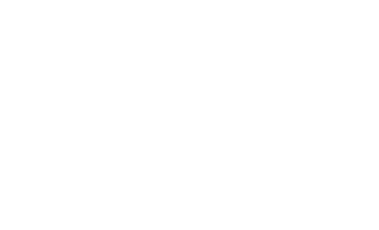